BLF: Electoral Commission’s failure to comply with legislation can have serious consequences 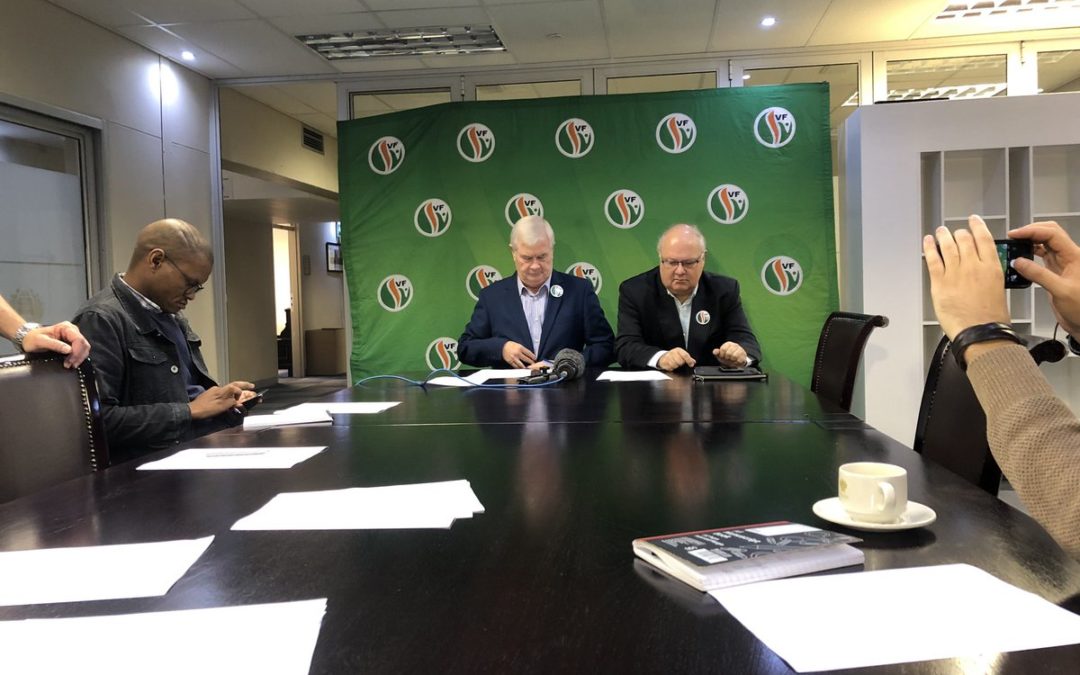 According to the Electoral Court, the Electoral Commission (IEC) did not comply with the legal requirements for the registration process of the BLF and this could have an impact on the allocation of seats in Parliament and in certain provincial legislatures after the elections.

“The FF Plus is still of the opinion that the BLF’s registration as a political party is unlawful and thus its participation in the general elections on Wednesday is also unlawful,” said Pieter Groenewald, FF Plus-leader during a media conference on Monday in Cape Town.

Groenewald said the IEC had made three big mistakes with the registration.

He added that, firstly, the chief electoral officer did not publish his decision to approve the BLF’s registration in the Government Gazette as is required by law.

This is done to give other parties the opportunity to appeal against the registration,” Groenewald said.

This ruling is significant seeing as it seems to be common practice for the IEC not to immediately publish their decision to register political parties in the Government Gazette.

It calls the relevant party’s registration into question and it threatens democracy in South Africa. The BLF case is but one of many.

Parties are thus denied their right to appeal against the registration of a political party, in this case the BLF.

“Thirdly, the BLF’s constitution is in contravention of the Electoral Commission Act which stipulates that the chief electoral officer may not register a political party whose constitution does not allow membership of the party based on race, colour or ethnicity.

“In consequence of the Electoral Court’s ruling last week, the FF Plus sent a lawyer’s letter to the IEC to ask when the Commission is going to comply with the court order to publish the BLF’s registration so that the period for appeal can commence.

“In the letter, the FF Plus also asks how the Commission is going to handle the situation that lead to its failure to comply with legislation. The fact that parties have not yet had the opportunity to register an appeal against the BLF’s registration makes the BLF’s participation in the upcoming elections problematic.

“The FF Plus will proceed to lodge an appeal against the BLF’s registration as soon as the notice appears in the Government Gazette. The party will not just let the matter go.

“It comes down to the IEC’s failure to comply with legislation. It may not be tolerated and it threatens the freedom and fairness of elections.

“The law must be complied with, it may not just be seen as a guideline. The FF Plus will fight back on behalf of the public when this does happen and will continue to fulfil its role as watchdog with regard to the government and other institutions’ compliance with legal requirements.