SONA: Where was Ramaphosa during those nine lost years? – FF Plus leader’s response to the SONA 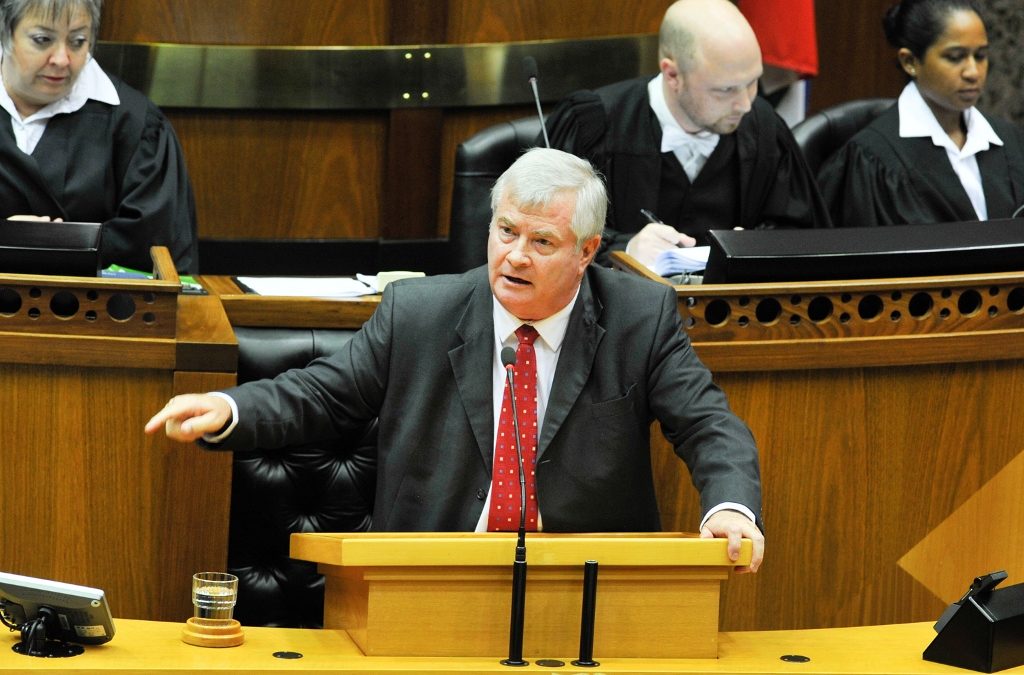 During the SONA, President Cyril Ramaphosa said that South Africa lost nine years in reference to former President Jacob Zuma’s term of office. That raises the following question: where was President Ramaphosa during that time?

That is the question that the leader of the FF Plus, Dr Pieter Groenewald, posed to President Ramaphosa today in Parliament during his official response to the SONA. Below follows the rest of Dr Groenewald’s speech:

In 2012, President Ramaphosa became the deputy president of the ANC. In 2014, he became the deputy president of South Africa. What did he do during those seven years of the nine lost years that cost South Africa and its tax payers so dearly? The President is an accessory to the losses suffered during those years, whether he wants to admit it or not.

At present, the greatest priority in South Africa is to stimulate the economy and create jobs. There is a simple way to do this by following two steps. Firstly, race must be taken out of the economic equation. Secondly, expropriation without compensation must be done away with. If the government follows through with expropriation without compensation, I can guarantee the President that the economy will not grow.

The Minister of Public Enterprises, Pravin Gordhan, is talking about poorly designed Eskom power stations and he says that foreign engineers must come and fix the mess.

There are enough competent and trained engineers right here in South Africa who can do the work. But the ANC is driving them away with Affirmative Action (AA) and Black Economic Empowerment (BEE), which come down to nothing more than the enrichment of the black elite. The economy simply will not grow as long as these policies remain in place.

The President also let South Africa down in his SONA with regard to nation building. During his speech, he made mention of the tragic incidences where young, black children drowned in pit toilets and another incident in which a student was shot. He, however, did not make any reference to the tragedy that transpired at the public school Hoërskool Driehoek in Vanderbijl Park where four learners died due to poorly maintained infrastructure. That community is mourning.

Concerning Afrikaans, the President would do well to heed the warning of the Minister of Finance, Tito Mboweni, after the University of Pretoria decided to make English their only language of instruction. The Minister said that in thirty years’ time, the country will regret the decision.

The President also did not condemn the racist statements that the BLF recently made against white people in Potchefstroom. Instead, he disregarded it by saying that it is not a general feeling and then he proceeded to blame white people who are supposedly racist. That is not nation building, it is polarisation.

In a radio interview, the President said that young, black people are angry at white people in positions of authority due to their nonchalance toward the country’s economy. The President will, however, be surprised to learn how many black people are angry because of the nonchalance of black businessmen who became millionaires and even billionaires due to the patronage of BEE.

I want to tell the people of South Africa that there is hope. On the 8th of May this year, every voter has the opportunity to help get rid of the ANC. The FF Plus is the political party that will help restore the balance as part of a responsible and accountable government. And that is exactly what South Africa needs.

The FF Plus is the alternative to create a balance of power between parties. We will keep fighting back against the ANC. 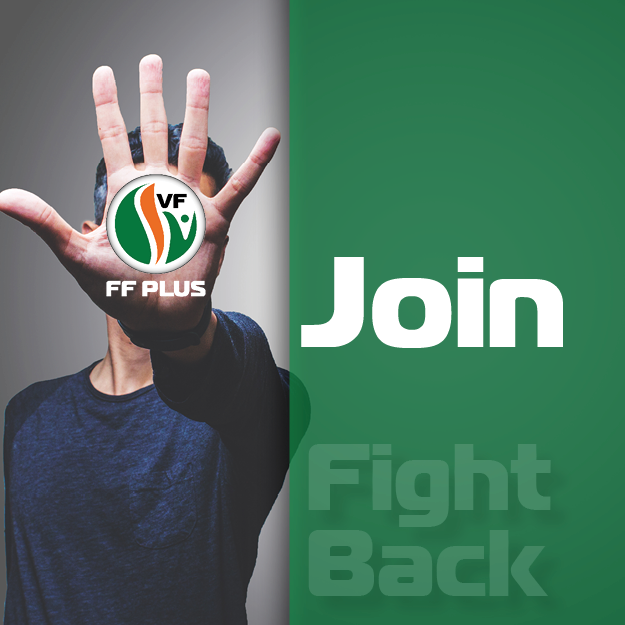